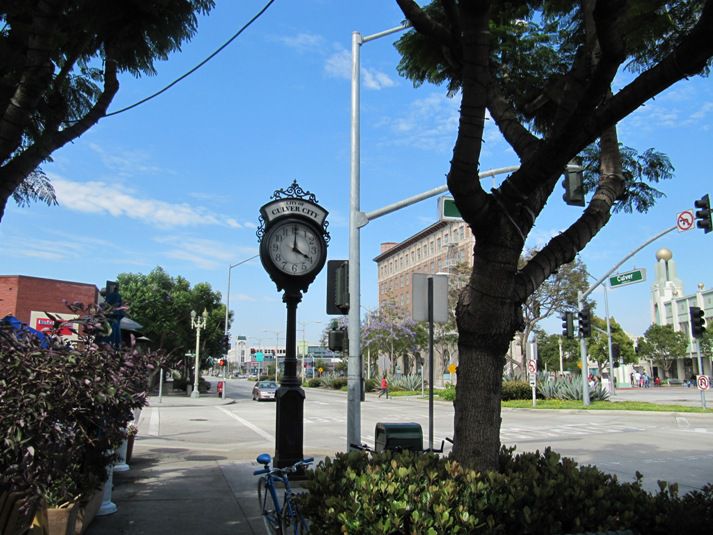 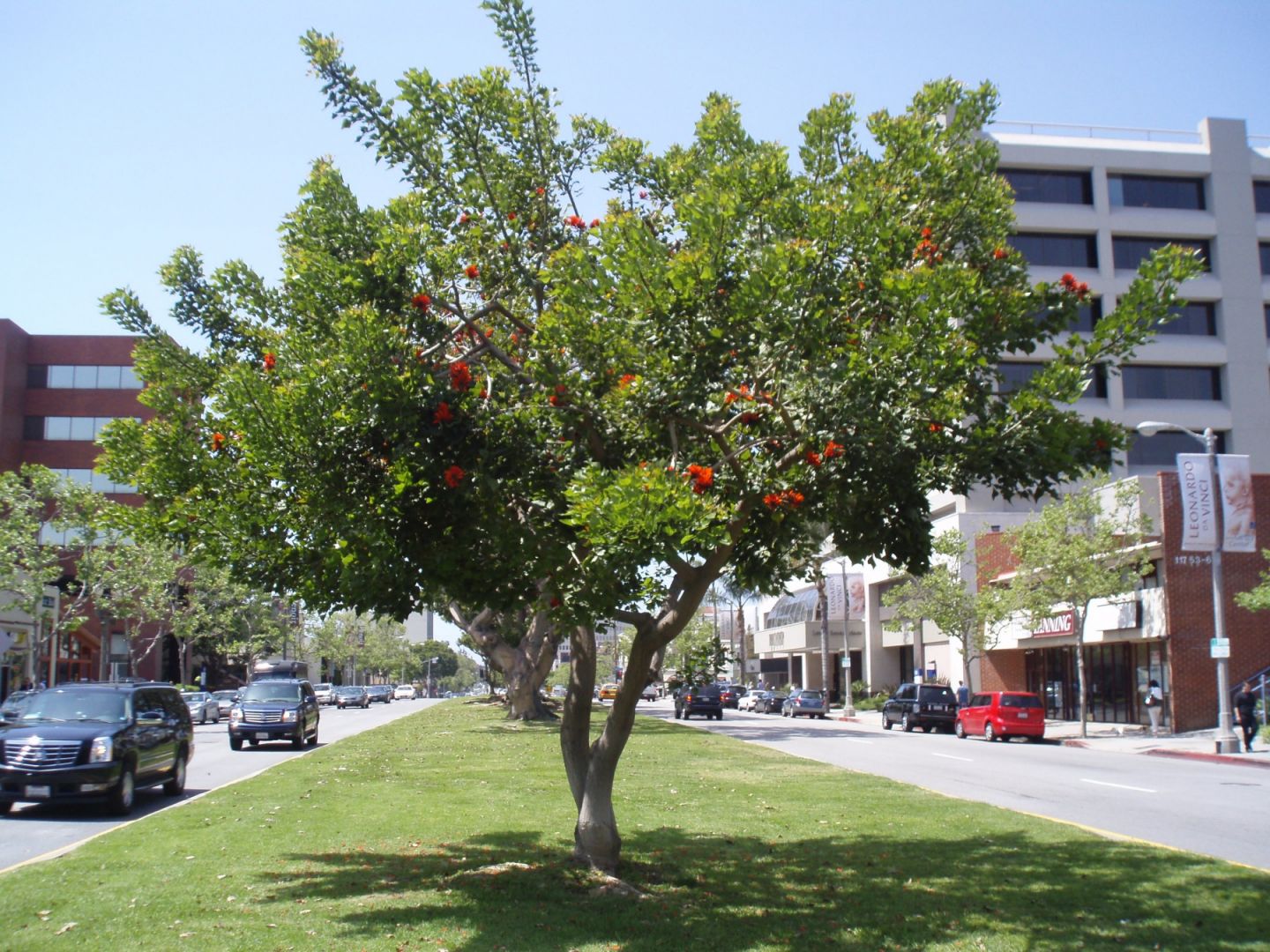 Brentwood is a trendy, upscale neighborhood on the Westside of Los Angeles. A mix of apartments and condo buildings to the south and single family the further north you go into the hills. With its high end dining and shopping and high walkscore, Brentwood real estate is in high demand. So how did the Brentwood, … 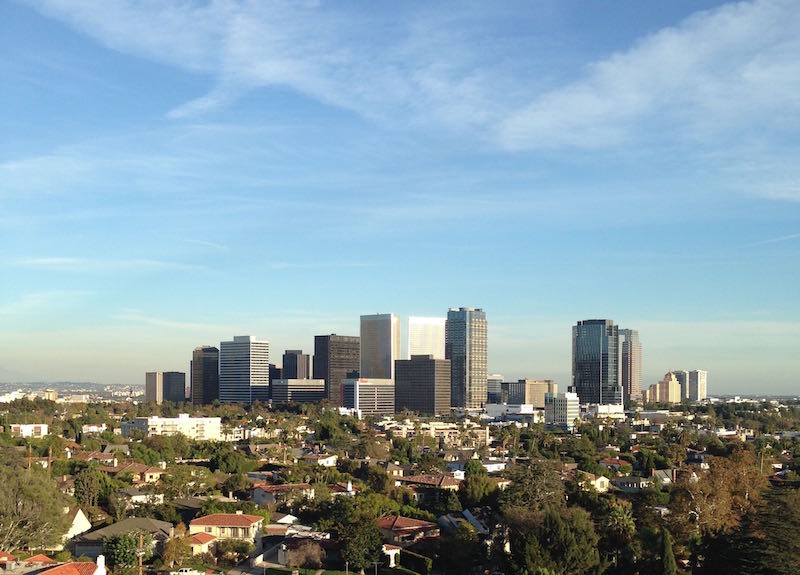 Century City condos have a mix of full service high rise buildings and gated garden complexes with full amenities.  Away from the bustle and bustle with easy access to shopping and dining, Century City is a great alternative to the Wilshire Corridor. Let’s see how 2014 activity compares to the previous year. Building Sold +/- 2013 …

You want to buy a home. How do you know if you are ready? Ask yourself these questions: Do I have a steady source of income (usually a job)? Have I been employed on a regular basis for the last 2-3 years? Is my current income steady? How is my bill payment record. That will …

How Do I Know if I am Ready to Buy a Home? Read More » 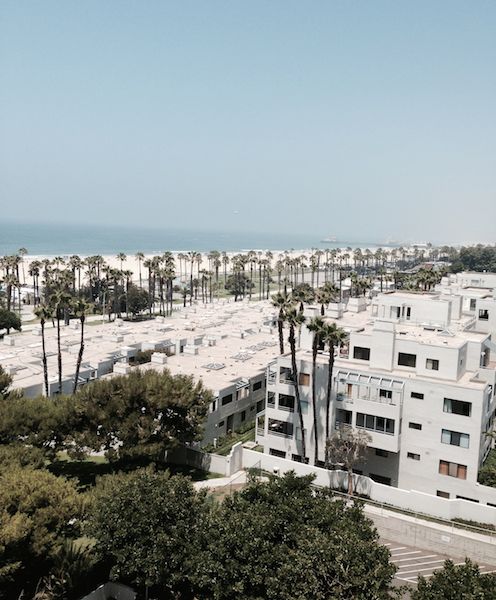 Let’s check in on the Santa Monica real estate market and see how each zip code performed compared to 2013. 90401 – this is primarily a business district so you will see little or no activity here, and the median price bears no weight. Sold +/- 2012 High/Low +/- 2012 Active High/Low Pending 2 -1 …

One can get very comfortable in a rental situation, but there is no comparison between owning your own home and renting. There are a couple of advantages to renting: one is being generally free of most maintenance responsibilities, and the other is not having to worry about making your mortgage payments should your financial situation fluctuate. …

How Does Buying a Home Compare With Renting? Read More »

Buyers generally seek the least expensive home in the best neighborhood within their price range. Upgrading your home to stand out on the block is not necessarily going to add value. For example if neighbors are all 3 bedrooms, 2 baths and 2,000 square feet additions that make your home into a 4 bedroom 3 bath, 3,000 square …

How Do You Improve the Value of Your Home? Read More »

As you’ll see in the video, every home and market is a unique situation. Good marketing plans are specific to both. But every plan will include: Preparation Pricing and Marketing Activities. If work is needed on your home preparation may take some time. Your home needs to look its best. It is a good idea to …

How Will my Home be Marketed Once it is Listed For Sale? Read More »

This video provides and overview of points to think about when selling your home in Los Angeles. Bottom line your goal is to get the best price AND terms based on the market at the time you are selling. Market conditions interest rates and competition will all affect the amount at which you will want to list. The price you want, …

Selling Your Home? How Should You Price it? Read More »