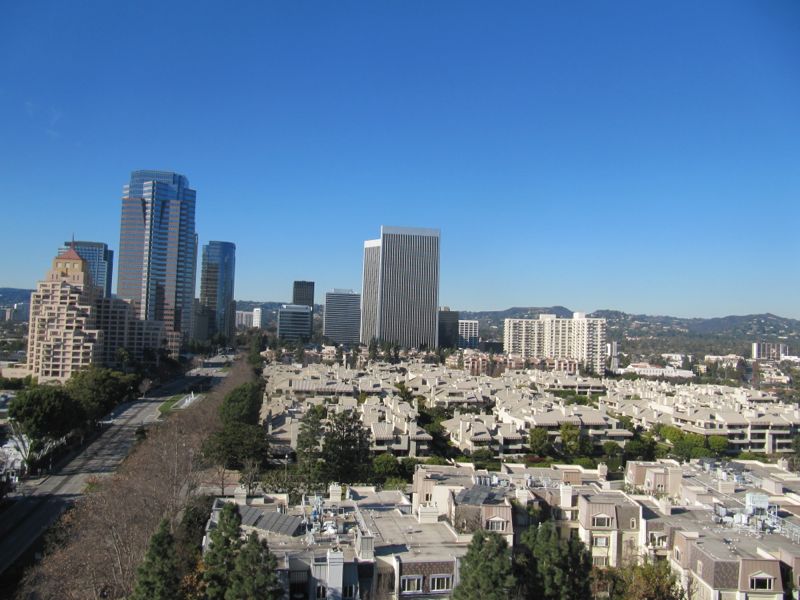 Century City is a commercial and residential community on the westside of Los Angeles. The borders are Santa Monica to Pico and Century Park East to Century Park West. Once the back lot of Twentieth Century Fox, this is where Century City derived it’s name.

Century City is home to many luxurious high and low rise condominium buildings, the newly renovated Westfield Shopping Center, and office complexes that house many law firms and businesses with ties to the entertainment industry.

Four full-service high rises in Century City are Century Park East, the Century Towers, The Century, and the Century Plaza Hotel Residences  and forthcoming Towers. The rest are gated communities with 24 hour security and, besides concierge and valet service, include full amenities.

Single Family
The information being provided by CARETS (CLAW, CRISNet MLS, DAMLS, CRMLS, i-Tech MLS, and/or VCRDS) is for the visitor's personal, non-commercial use and may not be used for any purpose other than to identify prospective properties visitor may be interested in purchasing.
Any information relating to a property referenced on this web site comes from the Internet Data Exchange (IDX) program of CARETS. This web site may reference real estate listing(s) held by a brokerage firm other than the broker and/or agent who owns this web site.
The accuracy of all information, regardless of source, including but not limited to square footages and lot sizes, is deemed reliable but not guaranteed and should be personally verified through personal inspection by and/or with the appropriate professionals. The data contained herein is copyrighted by CARETS, CLAW, CRISNet MLS, DAMLS, CRMLS, i-Tech MLS and/or VCRDS and is protected by all applicable copyright laws. Any dissemination of this information is in violation of copyright laws and is strictly prohibited.
CARETS, California Real Estate Technology Services, is a consolidated MLS property listing data feed comprised of CLAW (Combined LA/Westside MLS), CRISNet MLS (Southland Regional AOR), DAMLS (Desert Area MLS), CRMLS (California Regional MLS), i-Tech MLS (Glendale AOR/Pasadena Foothills AOR) and VCRDS (Ventura County Regional Data Share).
All properties are subject to prior sale, changes, or withdrawal.
This site was last updated Jan-26-2023 9:18:05 pm.
Rover IDX
Scroll to Top