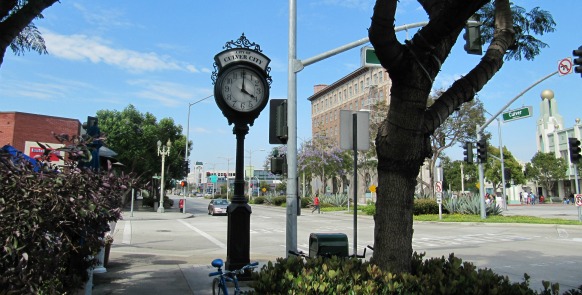 Culver City is well positioned on the soon to be finished Subway to the Sea, making it a desirable place to live. How did the market do in the 1st Qtr of 2015. Has inventory picked up or is it still a sellers’ market?