If you are looking for homes for sale in the Westwood, Los Angeles, especially in the luxury high-rise and gated communities for which they are famous, then check out the listings below. Click here for the Century City market. 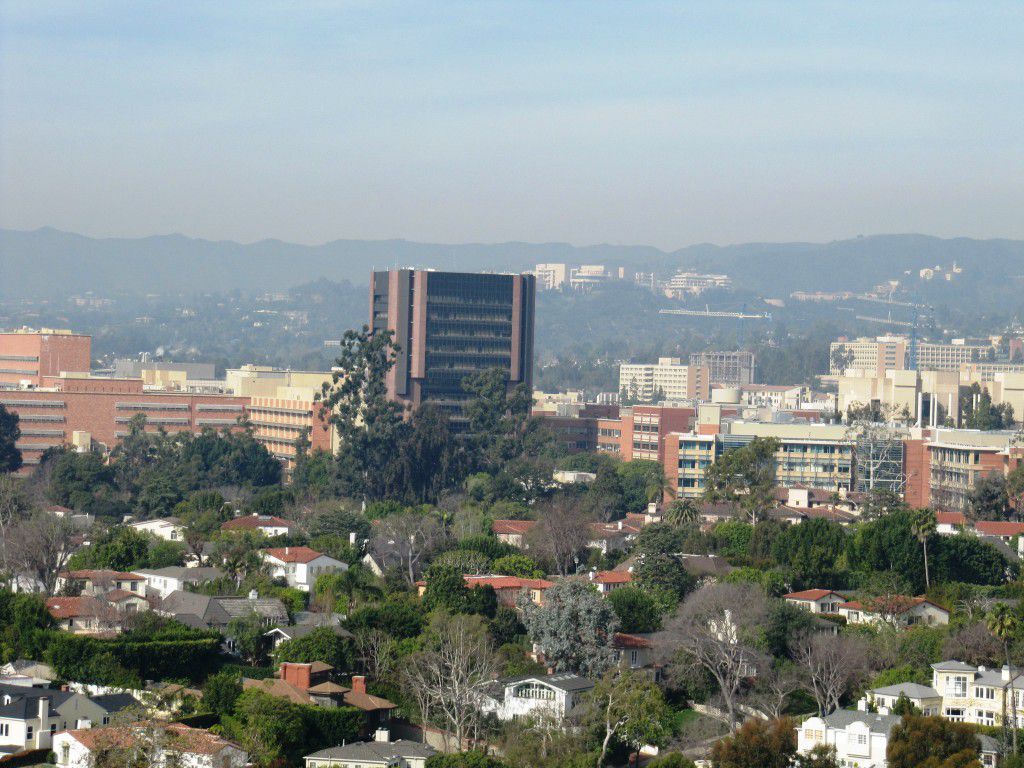 Westwood is the home of UCLA, and the multi-million dollar Wilshire Corridor. Encompassing zip code 90024, Westwood is one of the higher priced neighborhoods in Los Angeles.

Westwood, a neighborhood of approximately 48,000 residents, is an unincorporated area of Los Angeles, bordering the east side of Brentwood.  The Village is the main walking area, with shops and restaurants bordered by apartments, condominiums and fraternity houses.

Wilshire Corridor, otherwise known as Millionaire’s Mile, has multi-million dollar condominiums.  North of Wilshire  Blvd. also has some of the most expensive homes in the city.

Homes for sale in Westwood